Psychologist and cognitive scientist Steven Pinker thinks it is completely conceivable that wars between countries might go the way of slave auctions, debtors’ prisons and other barbaric customs. He argues that while there is plenty of violence around the world, and more ways of killing each other, we have witnessed fewer and fewer wars between countries since 1945. Not only, is war is at an all-time low, rates of homicide are far lower than they were in the Middle Ages, and issues like domestic violence are no longer seen as being acceptable.
Steven Pinker is a Johnstone Family Professor in the Department of Psychology at Harvard University. He conducts research on language and cognition, writes for publications such as the New York Times, Time and The New Republic, and is the author of eight books, including most recently The Better Angels of Our Nature: Why Violence Has Declined.
Hard to believe, but interesting point of view.
-- read article on BBC Future 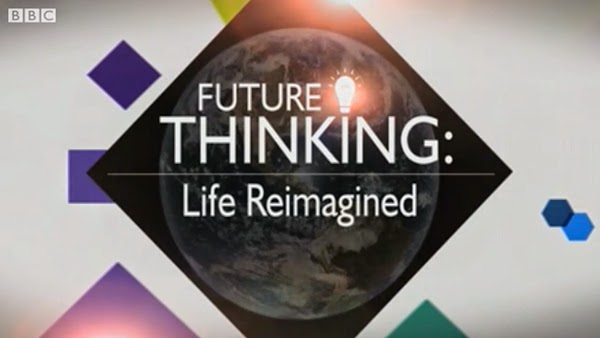