“No medicine cures what happiness cannot.”

Gabriel Garcí­a Márquez, the Nobel laureate whose novels and short stories exposed tens of millions of readers to Latin America’s passion, superstition, violence and inequality, has died yesterday in Mexico City at age 87. Widely considered the most popular Spanish-language writer since Miguel de Cervantes in the 17th century, García Márquez’s literary celebrity spawned comparisons to Mark Twain and Charles Dickens. His flamboyant and melancholy works, including Chronicle of a Death Foretold, Love in the Time of Cholera and Autumn of the Patriarch, outsold everything published in Spanish except the Bible. One Hundred Years of Solitude, published in 1967, sold more than 50 million copies in more than 25 languages.
-- read on The Telegraph
-- read on The Guardian
-- read on BBC 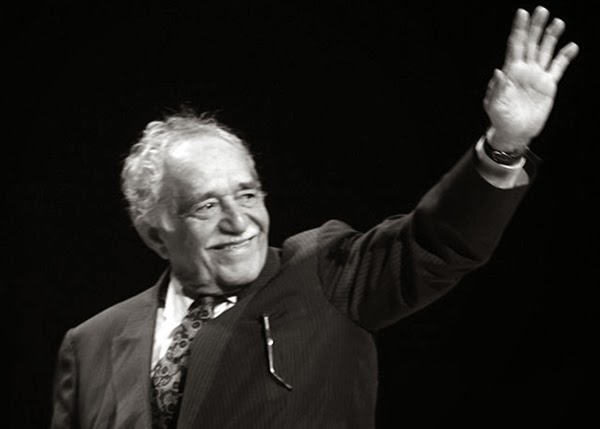